Learning the Many Dialects of China

After having lived in Shandong province for a while, I have had the occasional struggle of trying to understand different dialects. Generally, I try to stick with the standard Mandarin 普通话 (pǔ tōng huà )，as learning that alone is a challenge. However, occasionally I may hear a few words in 济南话 (Jinan dialect) or 威海话 (Weihai dialect), which will then confuse the heck out of me. I just wanted to touch upon some of the interesting differences between dialects.

There are numerous other differences, but these are only a few examples to see the contrast between both dialects. While it can be somewhat of a challenge for native Chinese speakers to understand other dialects, it can be extremely challenging as foreigners. Generally however, most Chinese will accommodate foreigners and will make a point to speak in Mandarin, as to not confuse foreigners. 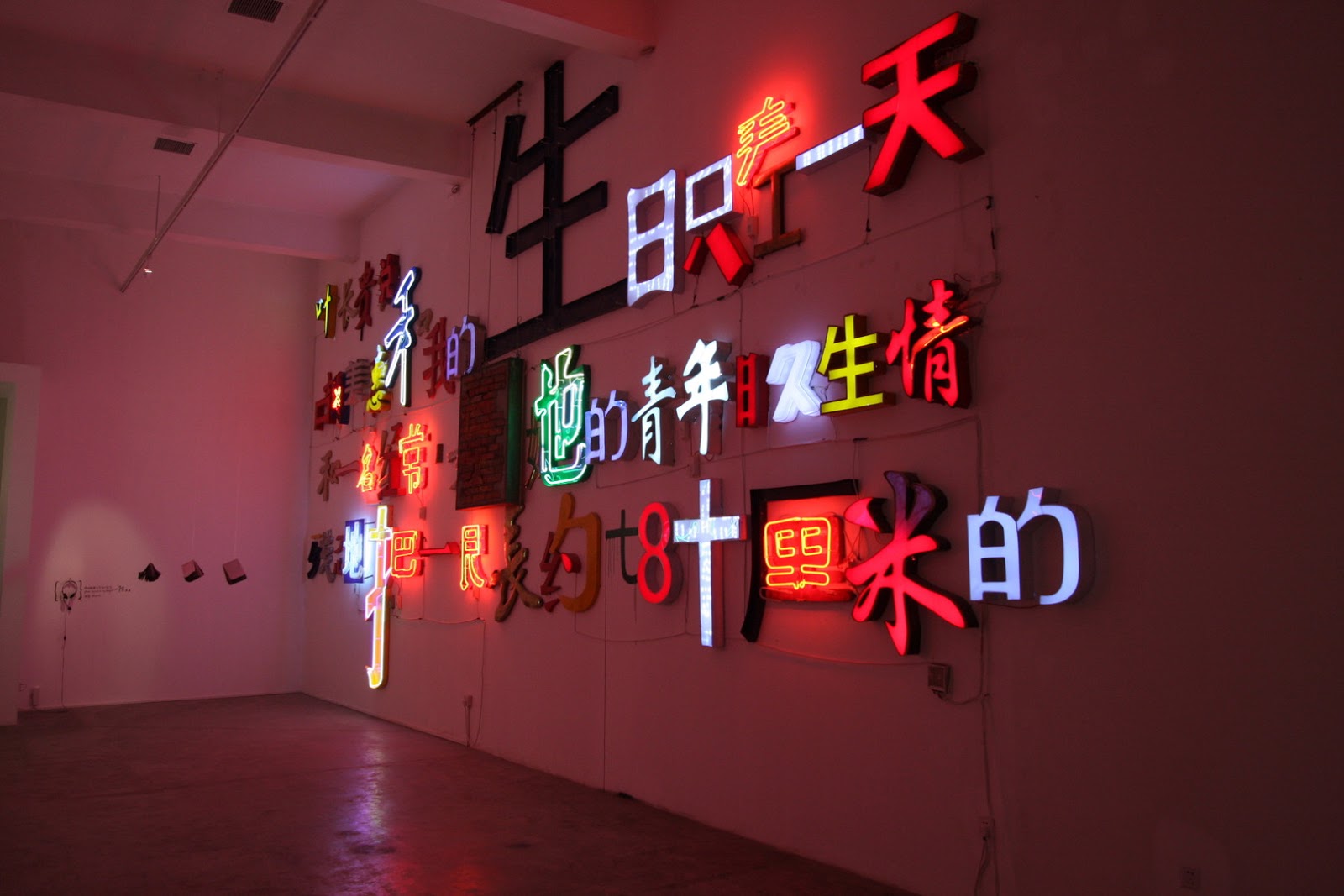 It's also interesting how people from the north don't speak the same dialect, but can still understand each other. However, when they go to the south, they can barely get around. My wife is from the north and speaks 普通话, but she said when she visits Shanghai, she can't even tell if people are just having a conversation or are arguing, as even their tone of voice is so different than their neighbors to the north.